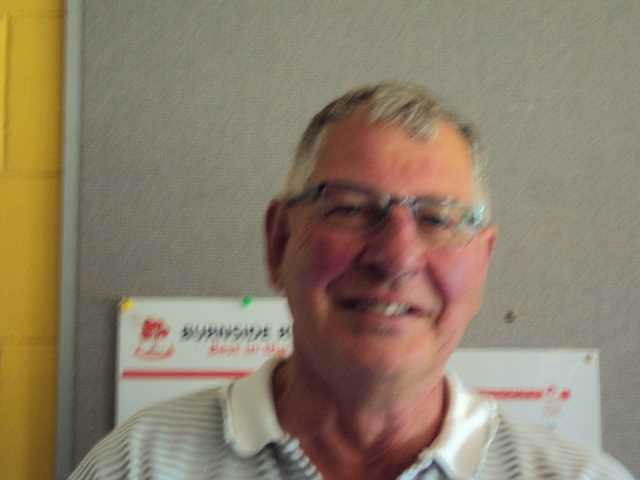 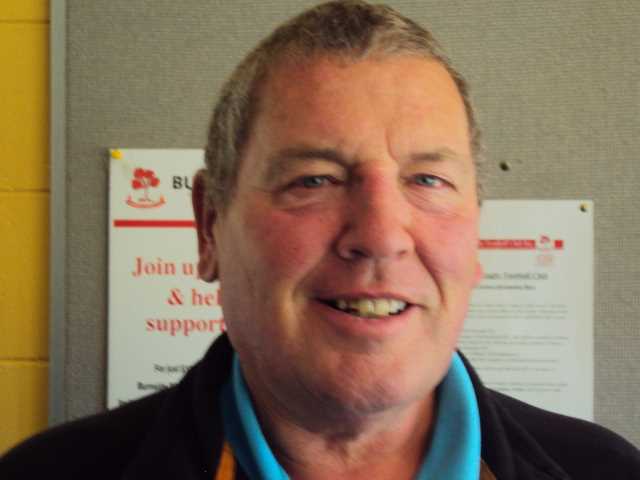 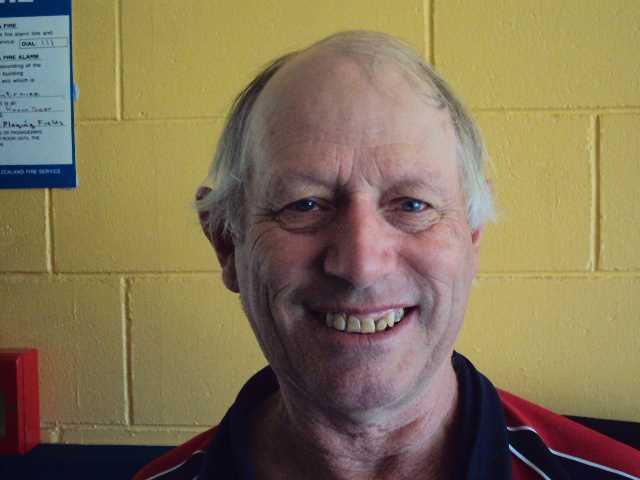 Chris first got involved with the Burnside Rugby club in 1985. He helped out a work colleague who was coaching the 4thgrade and was short of a lock. The rest as they say is history and he stopped playing in 2001 or 2002. Chris also played golden oldies rugby for a couple of teams who were based at Burnside.

In 2008 he was privileged to be made a life member of the club and in 2009 Chris was acknowledged by the Fendalton/Waimairi Community Board for dedicated service to the community.

In 2010 Canterbury RFC awarded Chris a salver for voluntary contribution to rugby.

Chris is married to Jan and have 2 adult sons and 1 granddaughter.

Greg Clapp was born in Ashburton in 1956. His first year as a player at the Club was 1961. After ‘retiring’, Greg coached junior teams for a number of years. At various times, he also coached and managed the Colts team. In 1992, Greg was part of the management team for the Division 1 team that won the competition.

In 2011, Greg’s outstanding dedication to the Club was recognised with his election as a Life Member. Since then his commitment to the Club has continued. He is still a member of the Rugby Operations Sub Committee and Chairman of the Cabbage Tree Club. In 2014, when no one else was willing to be the Junior Section Chairman Greg ‘stepped up’ and filled the void.

Kevin Murph (Moggy Murphy) started playing at the Club when he was 8 years old. He retired from playing open grade rugby in 1983. He then refereed for 6 years. Since then he has been continuously involved with the Battlers Golden Oldies and the Burnside Touch Tens teams.

Around the Club, it is well known fact that, if you need a hard working guy to get any task done quickly give Moggy a call. His devotion to duty at the Club was acknowledged when he was elected a Life Member in 2015.

Peter Doell is a born and bred Cantabrian. He attended Christchurch Boys High School then his employment as a Stock Agent took him out of the city. He played senior rugby in Ellesmere, North Canterbury and Hurunui.

In 1978 he returned to Christchurch and joined the Sydenham Club. While at this Club he played for the Division 1 team and also served on the Committee.

Finally in 1983 Peter saw the light and joined the Burnside Club where he started his coaching career at the senior club level. Later he also coached at the provincial level. Peter has managed the Canterbury Colts team and for a period was the Assistant Manager of Canterbury A.

For 7 years he was the Burnside delegate on the CRFU Management Board. During his 12 years on the Club Committee he served as the Deputy Club Captain and for 2 years was the Club President. His contribution to rugby but particularly to the Burnside Club was formally recognised in 2004 when he was elected a Life Member.

Peter has, for a number of years, acted as the CRFU Liaison Officer for visiting provincial, Super 18 and international teams playing in Christchurch. He has already been tasked for this role when the British Lions visit Christchurch in 2017.